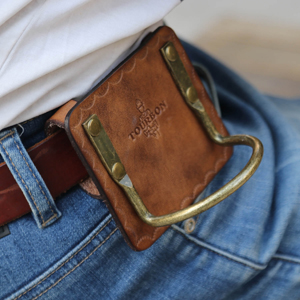 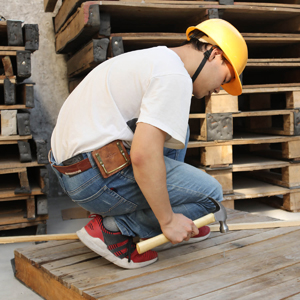 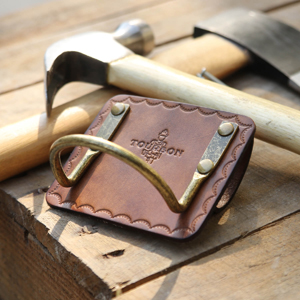 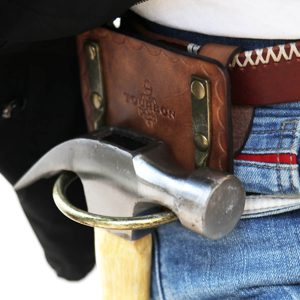 Question:Would the belt clip fit in molle webbing? i'm using a vtac lbe vest on the jobsite.
Answer:Probably, but it won't fit like MOLLE gear does. It just has a clip for a belt.
By Huggy on July 23, 2021 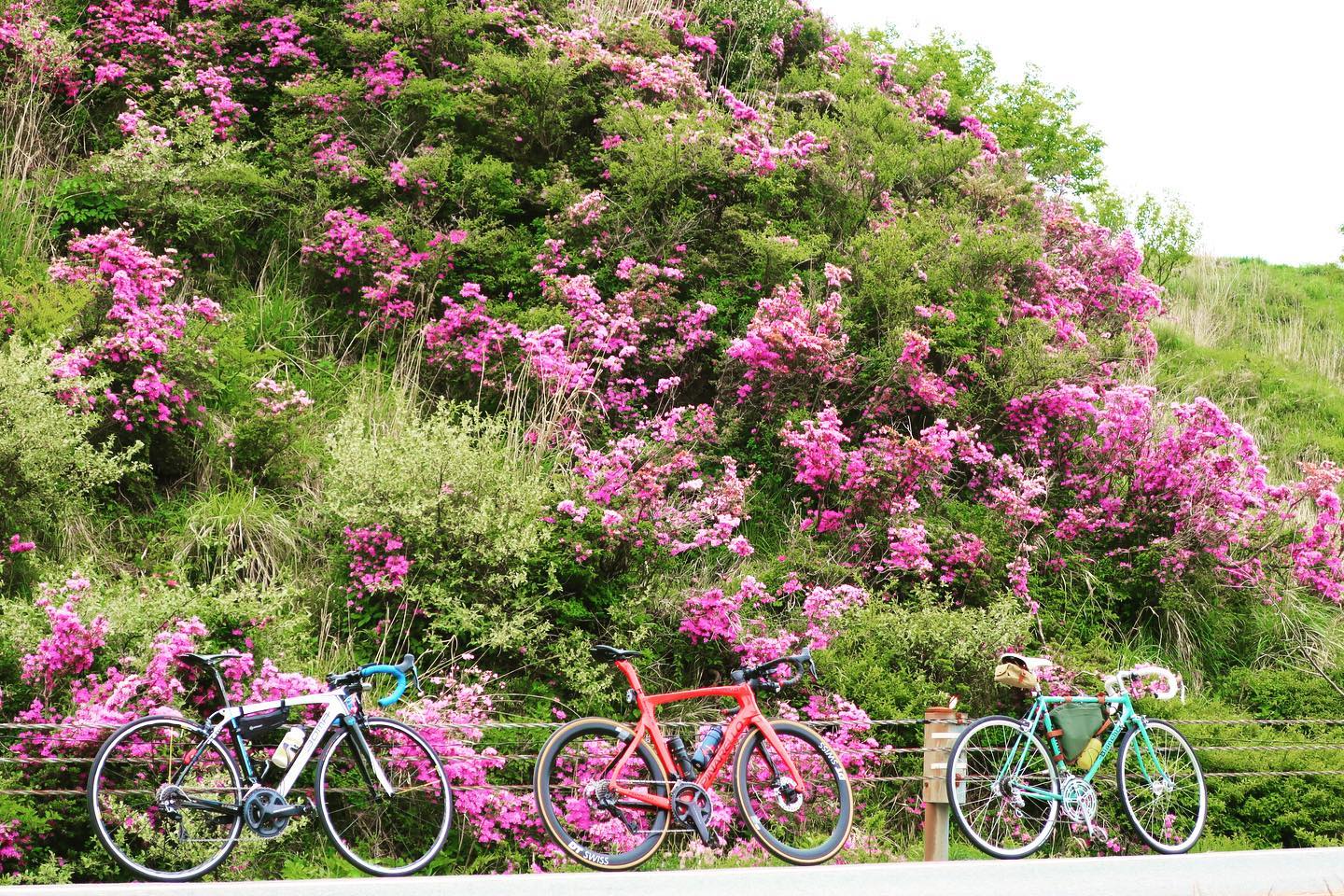 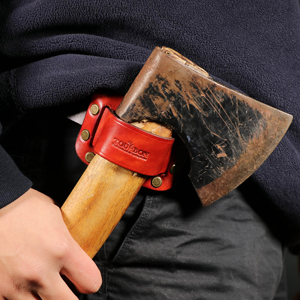 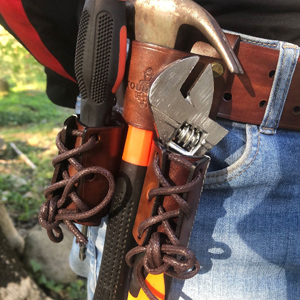